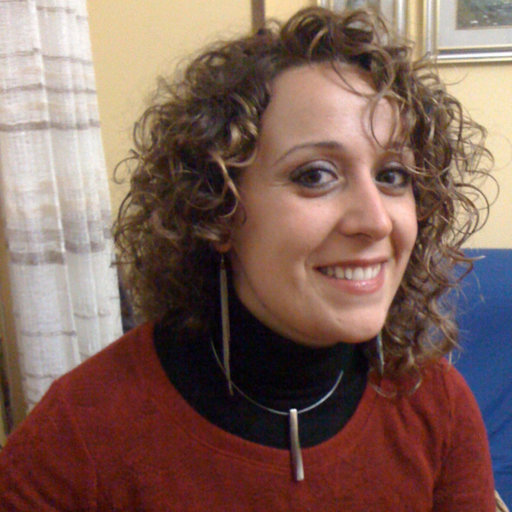 Lung cancer is the most common and deadly cancer in the world, only in 2018 the American Cancer Society has estimated about 234,030 new cases.  While in recent years several new treatments have been implemented, the need for more targeted therapeutics still remains. Therefore, understanding new intra-cellular crosstalk that impact on the development and progression of lung cancer will provide novel therapeutic targets to reduce lung cancer-associated mortality.

A major focus of my research is to investigate the role of mitochondria as signaling organelle and their role in the regulation of cell metabolism and inflammation response in both physiological condition and disease progression. The goal of this project is to investigate the role of the mitochondrial PARylation network in the interplay between cancer cell adaptation and immune response activation during Non-Small-Cell-Lung-Carcinoma initiation and progression in order to identify new targets that could potentially be use for the development of new cancer therapeutics. We have obtained several exiciting preliminary results and we hope to share them soon.